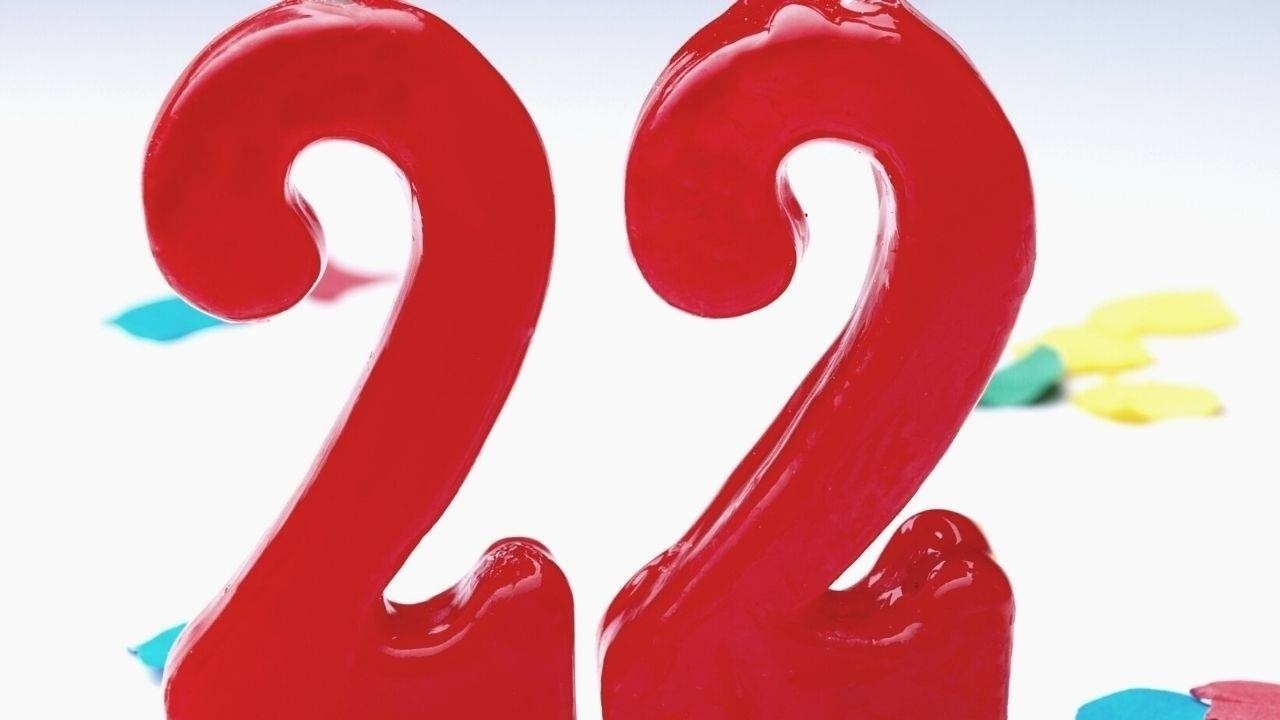 Spanish is the de facto lingua franca of Latin America.

Spoken in 19 of its 33 countries, it was introduced to the continent by the Spanish conquistadores, and is now spoken by over 400 million people in Latin America alone, not to count the rest of the world.

Although there are many regional differences within the continent, Latin American Spanish as a whole is quite different to what is known as Peninsular Spanish; that is, the Spanish spoken in Spain. However, it is the Real Academia Española (the Royal Spanish Academy) that dictates what is right or wrong in the language, together, in recent years, with the National Academies across the ocean in Latin America.

Because of Latin America’s proximity to the United States, there are lots of loanwords and English-like phrases in Latin American Spanish, such as quemar un CD (“burn a CD”) or computadora (more similar to “computer” than ordenador, the preferred term in Spain). This does not necessarily mean that all Latin Americans are fluent English speakers. About 50% of the population, especially in urban areas, speak some English; although not always to the high-fluency level necessary to, for example, conduct business safely and efficiently.

DIFFERENCES WITHIN THE CONTINENT

As I said above, Spanish is spoken in 19 countries, covering a surface area of over 10 million km², more than twice the surface of all the European Union countries combined. Now, the EU has 24 official languages, does that mean that Latin America has 19 different varieties of Spanish? Not quite.

For example, Colombians tend to prefer using the commonly formal ustedfor all situations, even among friends and romantic partners, whereas Mexicans or Chileans reserve the form usted for more formal situations, such as business relations. That would be a national difference.

On the other hand, River Plate Spanish is a transnational regional variety common to those living on the banks of the River Plate, whether Uruguayans or Argentinians. Argentineins from other regions within the country do not adhere to the rules of River Plate Spanish and their Spanish sounds more like the one spoken in the rest of Latin America – at least when it comes to the use of the pronoun vos and with the exception of Salvadorans who also use the pronoun vos although they are quite far from the River Plate.

There are also class-related differences, personal preferences, and what I have come to call everyday differences. I remember one of my literary translation tutors saying that, when it comes to clothes, the more intimate the garment, the larger the variety of names for it. Thus, an overcoat is generally known as that, a coat or an overcoat, but how many different ways are there to name the undergarments we wear under the coat? The same happens with food, the more commonly used the vegetable, the more names it has. There are at least four different ways of translating beetroot alone!

So, how do we manage to communicate then?

Well, if you are on holiday, the same way British people do, with patience and an open mind.

But, if you are pursuing more serious, professional goals, then I would suggest summoning the help of a specialist linguist – be it a translator, an interpreter, a transcreator, a localiser and so on – to help you navigate the nuances of a foreign culture and the ways and words it chooses to express itself in.

Make sure to add [email protected] to your contacts so you don't miss your Notes.

Don't worry, your information will not be shared. 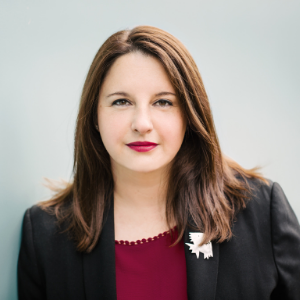 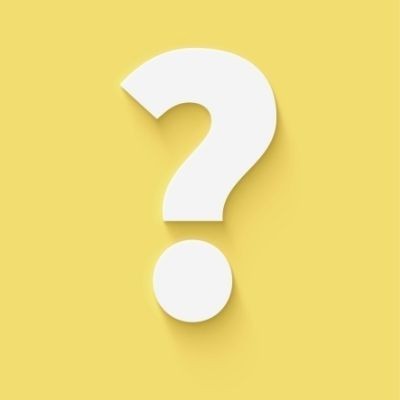 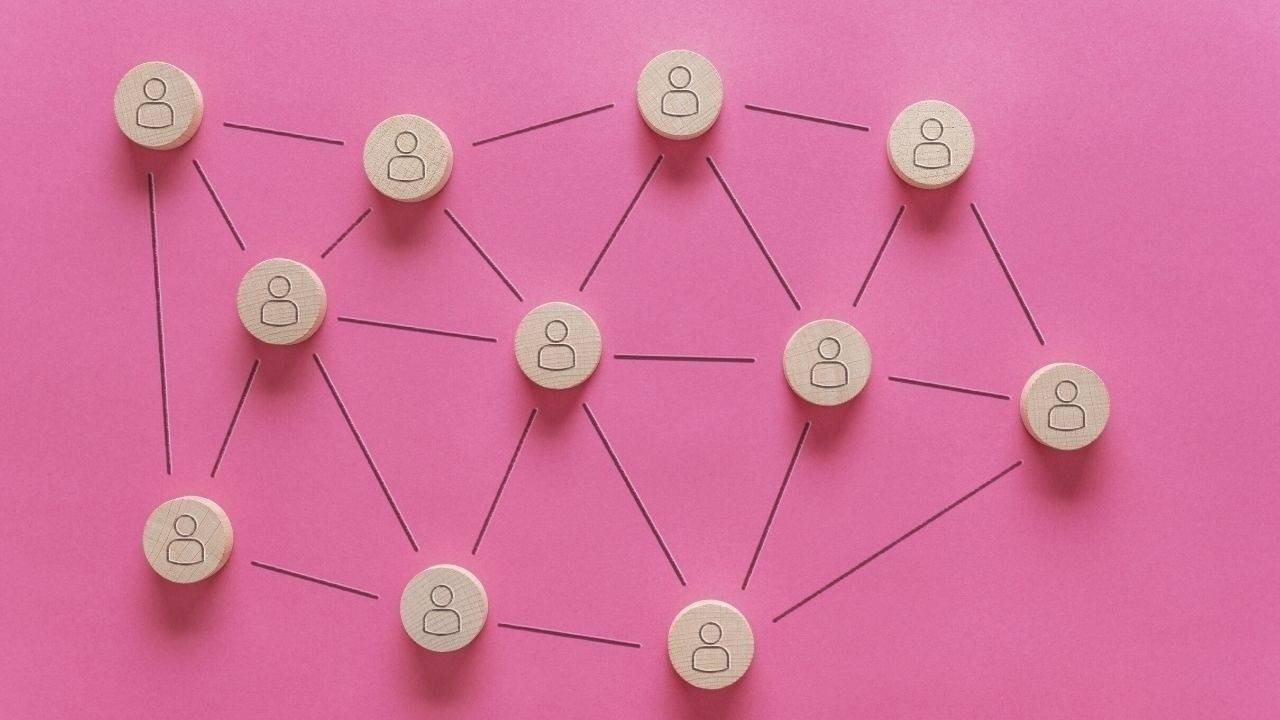 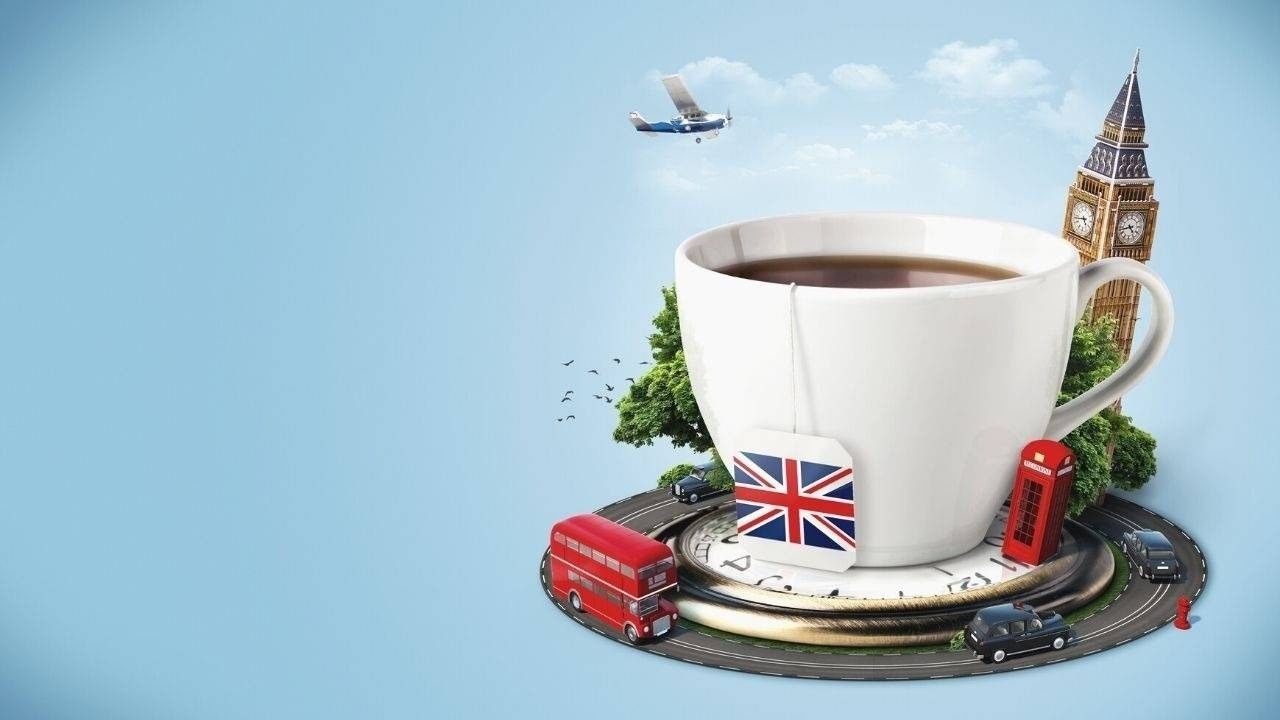 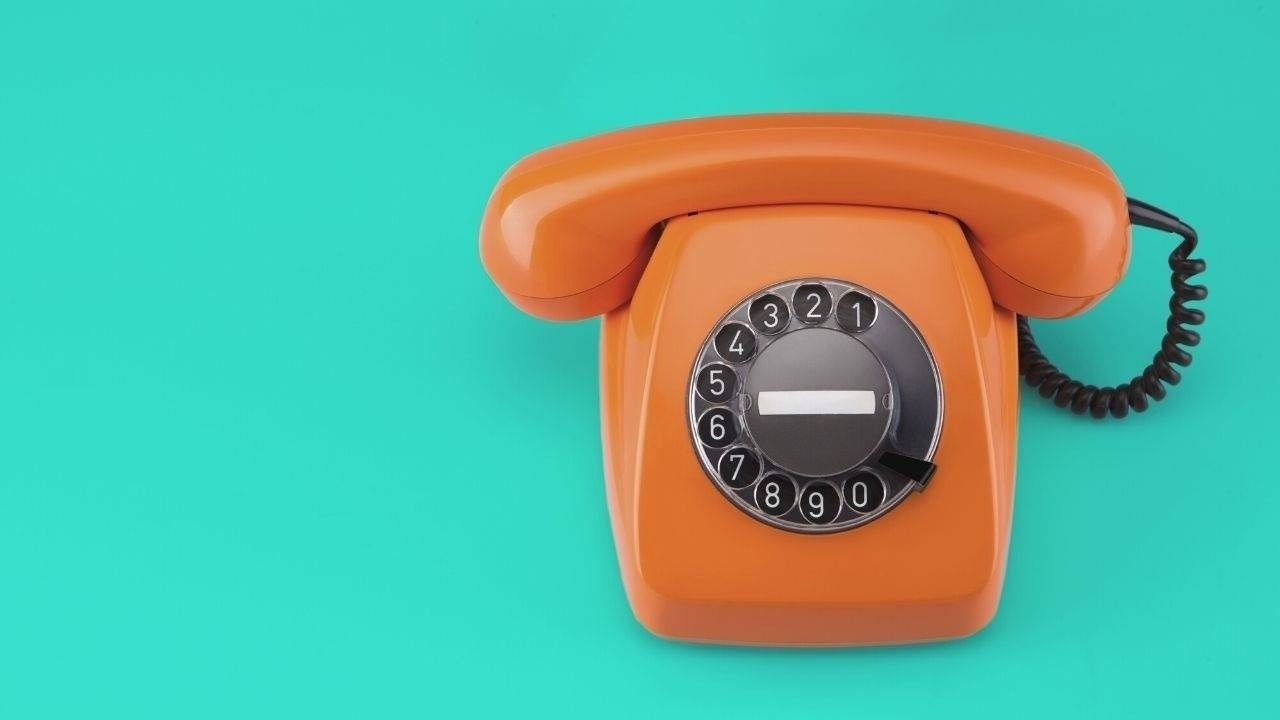 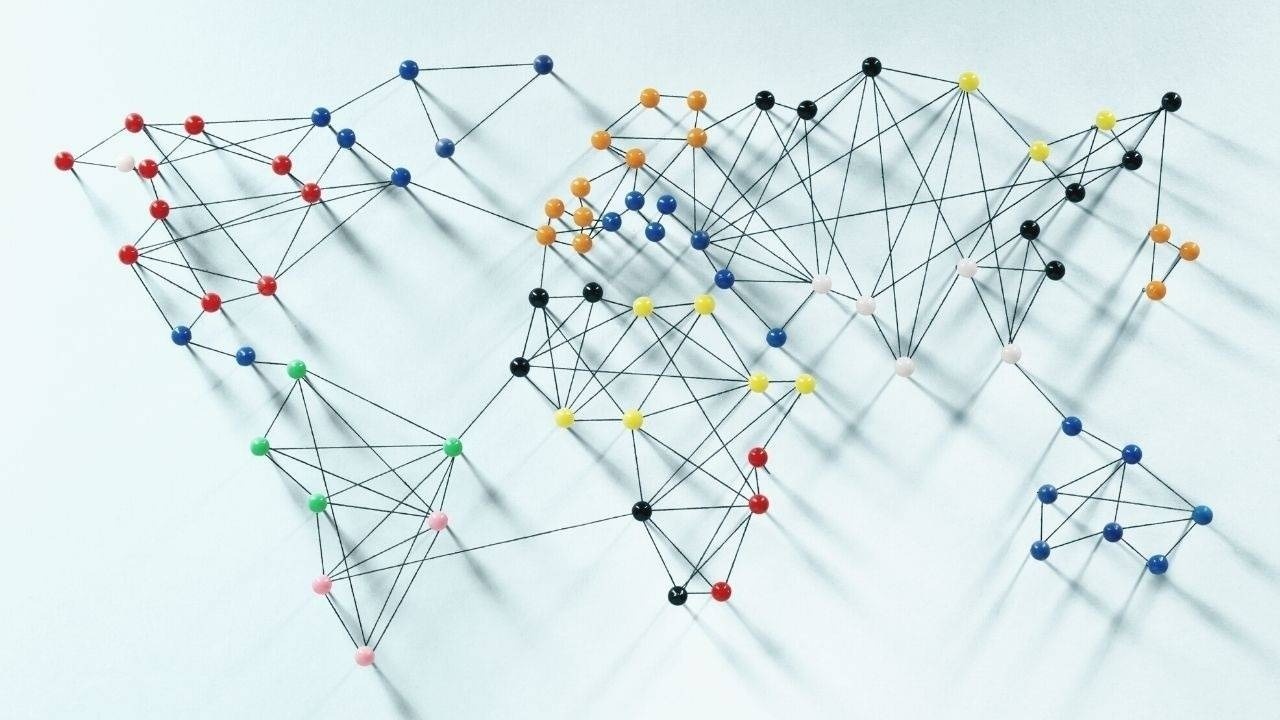 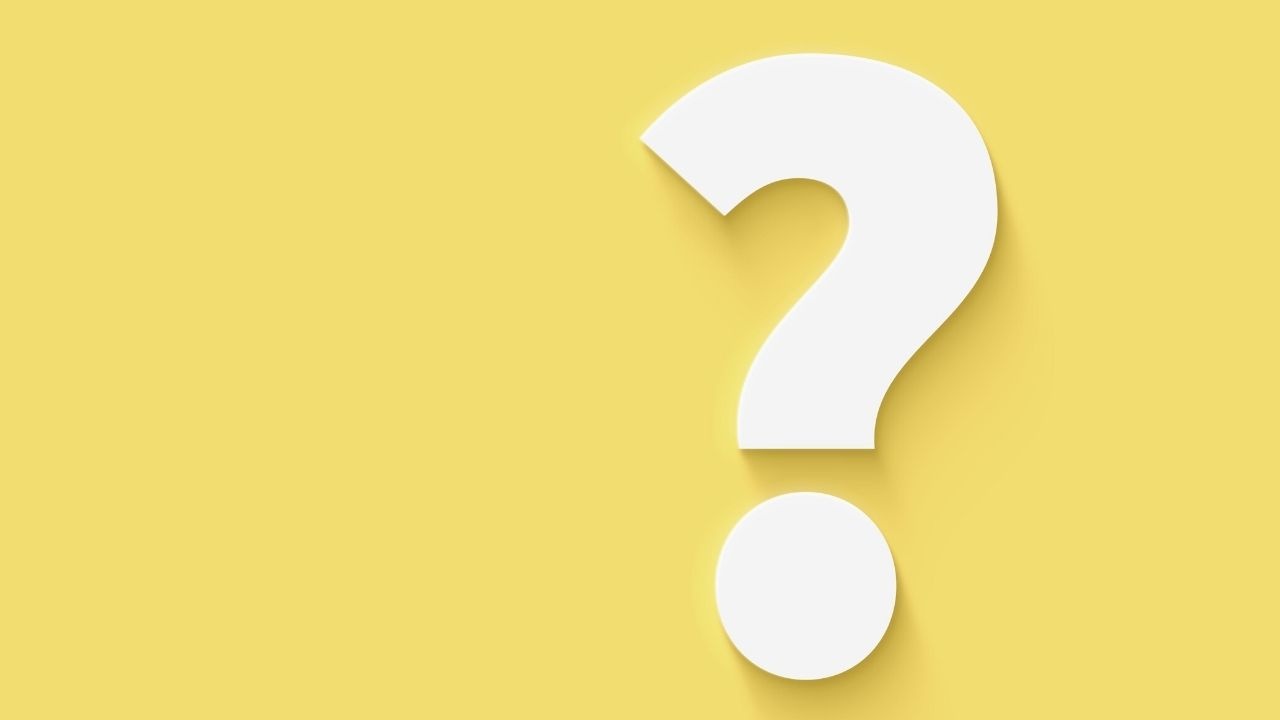